We made the move to Mountaintop. We bought this huge bi-level home that needed a complete update. Every single room was stuck in 1972. We had avocado green kitchen appliances and flocked wallpaper in the living room that made it look like a banquet hall. We had saloon doors for our bedroom door and the ugliest master bath you can imagine. I never lacked for something to do because all I did for 3 years was clean and paint that house. We landscaped and cut down trees to create a yard because when I say we lived in Mountaintop, we lived at the top of the mountain. The view was spectacular but paradise ain’t no fun alone! I hated it there. Do you know what I hated more? Three months after we moved there from the Allentown area he got another job promotion back to Allentown. Well, that’s where his office was located. His new job started his traveling. Not just one or two nights a week but leaving on a Monday morning or sometimes Sunday night and not coming home until Friday. Yes, that’s correct. Gone. All the time. Why am I even married? I am raising these kids essentially alone. Being home for less than 2 days a week does not constitute a solid family relationship. I told him how pissed off I was and how much I hated living there. His response was to yell at me and sell the house. This is about the time of our relationship that he started to snap at me all the time if I voiced an opinion of my feelings. I don’t even know if I have the energy to write about those moments that I documented in my journals. This was such a terribly sad time of my life. There was nothing to do in that town. No movie theater, pool, bowling alley…nothing! I felt so trapped with 3 little kids. In the 3 years we lived there I made exactly 1 friend. If you know me, you would find that shocking. We did not fit in there. I heard the comments all the time from parents at school. “Your children have such dark hair and eyes.” Yes, how observant of you to notice that a Greek woman and Puerto Rican man don’t have blonde hair and blue eyed children. Nothing gets past you! I felt racism there all the time. I remember the day my son got off the school bus and asked me what a “spic” was. I asked where he had heard that. He told me someone on the bus called him that.  Yeah, we are leaving this prison. Whether I do that married or divorced is irrelevant. This place sucks. I had never spent so much time on Long Island than when I lived here. If it was summer or school was out, I packed up the minivan including the dog and we left. He wasn’t home so he didn’t care. I do not want to raise my children in this environment. Well I would get my wish eventually. About 2 1/2 years into living there he called me one afternoon and conference called my mom too. He announced we were moving. Yes, once again. The funny part here is that we were moving to the territory he was now traveling to all the time. That place of work was Ohio. Yes! I am moving back home! I could have cared less where we were going. All I know is that I was leaving my prison on the top of the mountain. We sold our house quickly. Which meant we needed to find a new home fast. We moved our family to Ohio with 6 weeks left of school. I did not care. It was the best thing we ever did for our children. They were finally going to thrive in an excellent school system and build solid friendships. I too would finally be able to have neighbors who enjoyed spending time with us.

The day we pulled out of our old development, my husband called me from his car and said “Emily, don’t look back. Let’s get outta here.” It was one thing we agreed on. He knew his family needed a different environment, but the damage was already done. Almost 3 years of me being alone gave me plenty of time to explore what we had become and relocating us just changed an address. We lost so much of what we should have been and never, ever did it have to do with our children. It was palpable. None the less, I was happy to maybe kick-start this one more time. 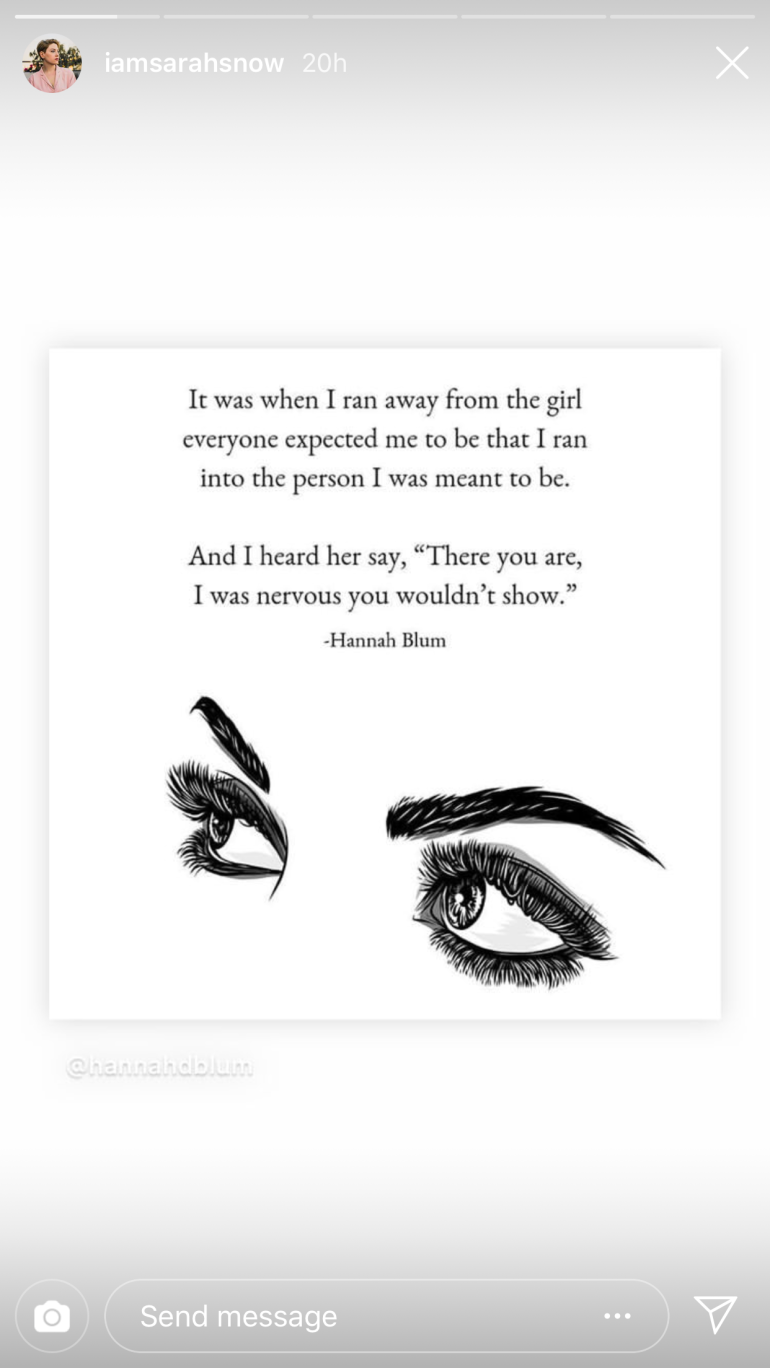 I am coming home.

A Voice For Women

This is a text widget, which allows you to add text or HTML to your sidebar. You can use them to display text, links, images, HTML, or a combination of these. Edit them in the Widget section of the Customizer.