My thoughts are all over the board today because often times, when we face closure on one important aspect of life, we begin staring at something else that may be stuck in limbo. I am choosing to let that last part go because I’m still processing some of it and maybe no answer for now is the best answer.

So let me tell you the good stuff! We all need to hear the good with so much bad out there. If you have read my blog you may have read the posts about the night of Oct 1, 2017. I was at Route 91. I was there on the ground being shot at and watching an apocalypse unfold. It was the most terrifying moment of my life and I do have PTSD. My triggers are loud sounds and flashing lights, so fireworks are like the enemy to me if I don’t know they are happening. I am managing though with the support of my Route 91 family and close friends. I have watched so many of my 22,000 family get back on the horse and get themselves to a Jason Aldean concert and finish that show and I have rooted them on from my safe space. All the while thinking “I have to get to that show. I have to finish that concert. I must do this. I need the closure.” I had questions. When is this moment going to happen? Who will go with me? Who will hold my hand or hug me? It’s a very lonely place to be when your fellow survivors are spread out throughout the country. Then one day about 6 weeks ago, a girlfriend said “Do you want to go see Jason Aldean at Blossom?” I didn’t even hesitate. “YES!!!!!” We bought our tickets right there and then and I thanked her for stepping up and asking because I would have let it pass me by again simply from nerves and fear.

This past Friday night, Aug 9th, I finished the show!

Coolers were packed with food and drink and I brought my Route 91 flag with me because I wanted to represent all 22,000 of us that night and I could wrap it around me if needed. I also brought my getaway boots to the show because I was determined that I was going to WALK out this time and not RUN and those boots deserved that. I had a few important bracelets on my wrist too. One of them was lost that night when I hit the ground or was running or who knows when. I didn’t even notice it missing until we were being shuffled into the conference room at the Tropicana in lock down for 5 1/2 hours. When I realized it was gone, I didn’t even care. It is crazy to think the FBI actually found my bracelet and returned it to me. I put it back on my wrist last June and have not removed it since. Then there is the morse code bracelet that so many of us survivors wear. It is the dots and dashes that spell out “survivor”. I have been wearing that since the shooting. All these things mean nothing to you, but everything to me. It has been what keeps me moving forward. It is the hope I look for in every single day. I choose to live life in kindness and even though it might backfire on me, I will never stop living that way.

Last weekend, a week before my show, crippled me with two shootings within 24 hours. It took me to a place I had not been since Oct 1 and I am certain the idea that I had this very important concert coming up did not help matters at all. Many people reached out right away because they knew. Our survivor support group pages were lit up. We were there for each other. So the countdown to the concert began.

Friday arrived. It’s go time. It’s show time. Carly Pearce opened and she was awesome. Then Kane Brown performed and I love his baritone voice. First time I saw him was at Route 91 and I just loved him back then. Next up, Jason Aldean. My anxiety was through the roof. All I could think was how many songs into the set would it take for him to play “When She Says Baby”. It was song #6 on the set list the night of Oct 1. Jason took the stage and I had a meltdown. A full on sobbing meltdown for that first song. I recorded it for my own safekeeping and then I settled into the show. I was counting each song to song #6 and it was not that song. I started to think it wasn’t on the set list and that’s okay. A few more songs later and then he paused to talk for just a minute and he said “I never know if there is anyone out there from Route 91. If so, this song is for you.”….and then he played When She Says Baby. That is the moment I needed. He will never forget it either. I finally heard it from start to finish and I stood right there in that moment in time and said “Everything’s gonna be alright” just like the words.

Will my PTSD ever go away? No. Here’s the good news though. I took a journey that lasted 22 months and now I can say I’ve seen the show from start to finish. 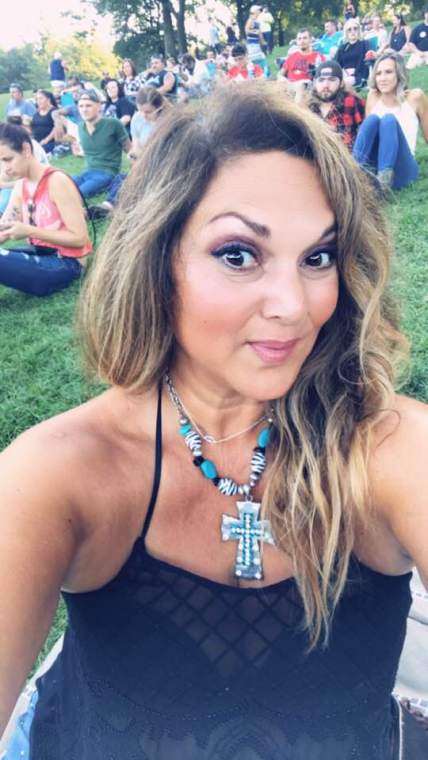 22 months after the Las Vegas shooting, I finally went and finished the show. Thank you Jason Aldean for acknowledging any Route 91 Survivors out there before you played “When She Says Baby”…show complete!

These are my getaway boots from that night. Took them to the concert because I planned to WALK out of the show this time and I did. 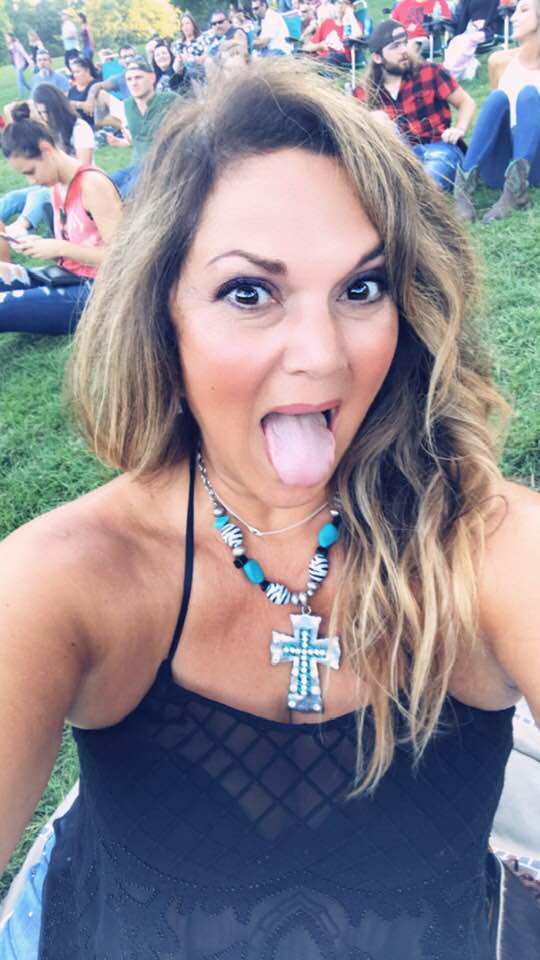 Not a great look but alcohol was in play here…so LOL. I am far from perfect.

A Voice For Women

This is a text widget, which allows you to add text or HTML to your sidebar. You can use them to display text, links, images, HTML, or a combination of these. Edit them in the Widget section of the Customizer.